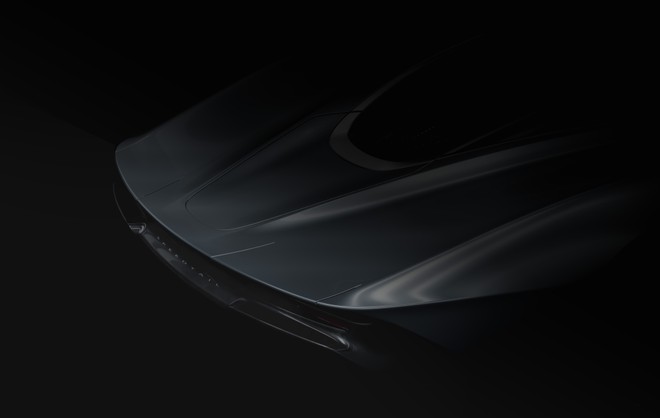 The title of "world's fastest production road car" was constantly in contention, especially because the term "production car" is not well-defined.

In August 1993 McLaren tested the XP3 prototype  which had only about 580 hp  at Nardo. They calculated a top speed of 231 mph from the data recording inside the car.

The British magazine Autocar was given access and tested the XP5 prototype in May 1994. They wrote:"Had we enough tarmac, we have no doubt that it would finally stop accelerating at its rev-limiter in top which, taking tyre growth into account, would be somewhere the far side of 230mph."

Car and Driver wrote in their August 1994 issue ("Courtesy of Autocar & Motor" written in the box with performance numbers): "Top speed? The F1 runs into the 7500 rpm redline in sixth at 221 mphbut it's still accelerating. Gordon Murray, the F1's designer, is convinced that with taller gearing, the car is capable of at least 230 mph."