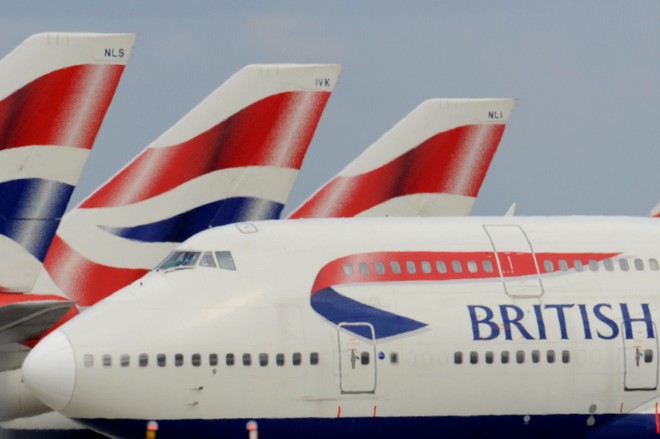 ""Balpas general secretary, Brian Strutton, said: British Airways needs to wake up and realise its pilots are determined to be heard.

Theyve previously taken big pay cuts to help the company through hard times. Now BA is making billions of pounds of profit, its pilots have made a fair, reasonable and affordable claim for pay and benefits.

The companys leaders, who themselves are paid huge salaries and have generous benefits packages, wont listen, are refusing to negotiate and are putting profits before the needs of passengers and staff. It is time to get back to the negotiating table and put together a serious offer that will end this dispute, he said.

The airline said it believed the pay offer was fair and generous, and that it if it was good enough for BA cabin crew, ground staff and engineers  whose unions, Unite and the GMB, have both accepted it  it should be good enough for pilots.

A Balpa statement said: Fundamentally, BA pilots have lost trust and confidence in their management through relentless cost and corner-cutting.

One pilot told the Guardian on Friday: Its not really about money, its about respect. Weve effectively been lied to. Weve given up a serious pension scheme, pay and pay rises when the company was weak  all on the promise that when the company was strong and giving up proper returns to its investors, we would benefit.""